From Over There to Over Here 1 - USA & England 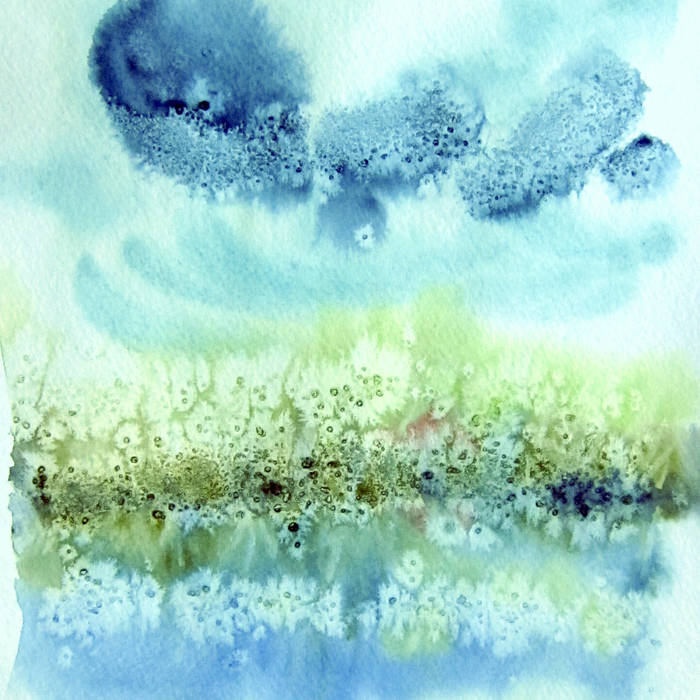 FROM OVER THERE TO OVER HERE 1 was inspired by folk songs in English that I learned in my childhood listening to Burl Ives.

Books were and still are the most important element for me when making music.

It all began in my early teens. We had just come back from the States. Father brought some folk song records including my favorite Burl Ives one, and books. Among them were „The Fireside Book of Favorite American Songs“ and „The Fireside Book of Folk Songs“ with music notations and lyrics. Soon I could accompany myself on the guitar and sing some of the songs. Then I was intrigued by some songs that I could not hear because they were not on the records we had. There was a song entitled „Over There“ with a very touching illustration. The lyrics were strange, beginning with „Oh, potatoes they grow small over THERE…“ describing a place „over there“ where everything was small (candles, potatoes) and everyone was hungry except geese. The note under the song's title read „The origin of this song is a mystery. It was published in 1844.“

It was very interesting and puzzling later when I recorded my album Da sam barem guska / Over There in 2002 (including the mysterious song from my childhood days) that I could not find any information about „my“ song. My nephew who lives in the U.S.A. and was working at the time in Phoenix tried to find information about this strange song in the biggest American library there. Incredible – there was no information about the song or about anyone recording it except the note that it was published in 1844, and that its origin continued to be a mystery.

A couple of years ago my sister (Biljana Knebl) visited her son in America and brought me a wonderful gift : „The Burl Ives Song Book“ published in 1953 – the same year I came to the States with my family. It is a very beautiful book with 115 folk songs Ives himself had collected. Some of them are very well known, some I have never heard before. I did not recognize „my“ song at first. The title was totally different and the music was only familiar. And then I realized : the mysterious song that had been part of my musical path since my childhood was no longer a mystery.

„The Praties They Grow Small“ was a song initially sung in Ireland and begins with the verse: „Oh, the praties (potatoes) they grow small over HERE…“. Ives's note to the song explains it all: „Crop failure was the cause of the tremendous influx of Irishmen who came in such large numbers in the early nineteenth century. A popular song of 1844 told about the small potato crop and landlord trouble in Ireland“. Like many folk songs it was modified to suit the current time and place.

And so, my path from „over there“ to „over here“ has been a great journey for me and I am ever so grateful for having all the things (books, for example), and meeting people that have encouraged me and supported me along the way.

Recording folk songs collected and sung by Burl Ives is one way of thanking others. People and folk songs should not be forgotten. Although he recorded hundreds of traditional folk songs in the English language, collected folk songs and wrote books on the subject, many know him only for his Christmas songs, children songs and several pop songs he reached the charts with.

All songs were recorded and produced by Hrvoje Nikšić (July, 2014) at Kramasonik studio, Zagreb.