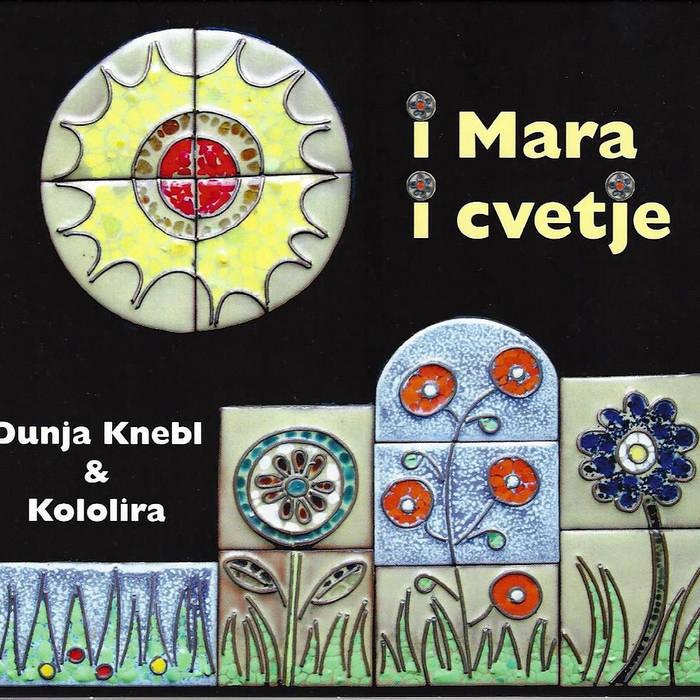 Dunja Knebl & Kololira have recorded their second album. The music is traditional, arranged by the artists in a style they have developed with their very successful first album "Tamo doli".
"Kololira" is the Croatian word for hurdy gurdy and together with guitars, accordion, alto recorder, tin whistles, frame drum, fiddle, and cymbals it is the setting for ancient, forgotten or almost forgotten folk songs coming from Croatia (mainly its northern continental part).
Label: Kopito records