← back to
Geenger Records
Get fresh music recommendations delivered to your inbox every Friday. 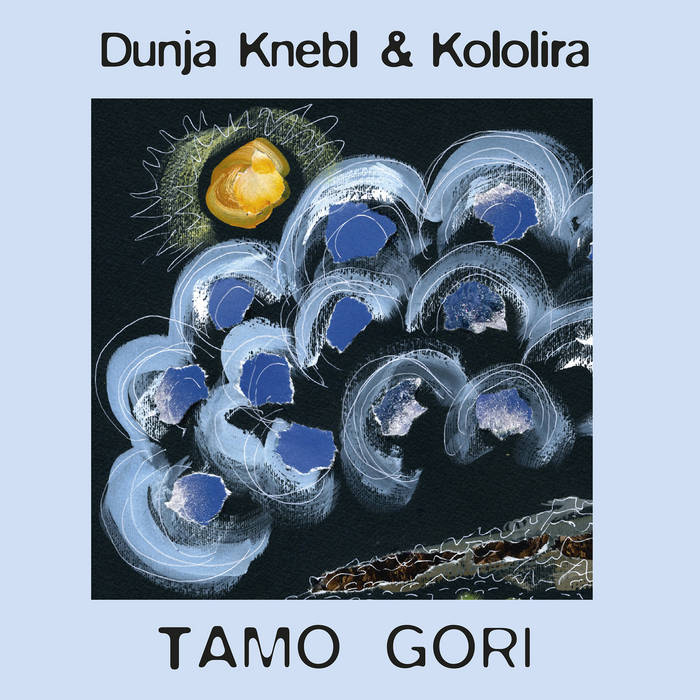 "Tamo gori" is Dunja Knebl & Kololira's third album, and it corresponds with the incredible situation we are facing in the world today.

When beginning to work on the album more than two years ago, the idea for the album’s story was in the meaning of the Italian saying "Tutto il mondo è un paese" ("The whole world is a single village.", or "People will be people the whole world over.", or "One world, one people".), and now that the album is finished it can apply to today’s pandemic situation when we are all "in the same pot".

Even though the songs are old traditional folk songs from different countries (England, Ukraine, Russia, USA, Croatia, Bosnia and Herzegovina), dating from some other, even ancient times, they are universal and timeless in describing human nature.

Eleven songs from different countries in different languages tell the story of man's eternal struggle to find happiness and love, but the obstacles in his way are most often the ones he creates himself (wars of all kinds, deceit, lies, even self-destruction). However, there is always a light in the darkness, but sometimes we ourselves must be this light.

The audio was recorded, mixed and mastered by Doringo at Slamasonik Studio, Zagreb, and produced by Doringo and Dunja Knebl & Kololira (from November 2018 till March 2020).

Dunja Knebl & Kololira is a band performing music based on traditional Croatian folk songs, mostly coming from books, but arranged in a contemporary manner. With their new album "Tamo gori" they have extended their choice of traditional folk songs by recording some that come from other countries.
Their first album "Tamo doli" was praised by critics and one of the songs ("Čula jesam") was included in the fRoots compilation (2014). In 2014 "Tamo doli" was in the World Music Charts Europe for 2 months. Their second album "I Mara i cvetje", was released in 2015. Both of the albums were nominated for the Croatian Porin award.

They have performed extensively at festivals throughout Croatia and in some other countries.

All the songs are traditional (lyrics, music), in the public domain.

This album was recorded with the support of Croatian Composers' Society