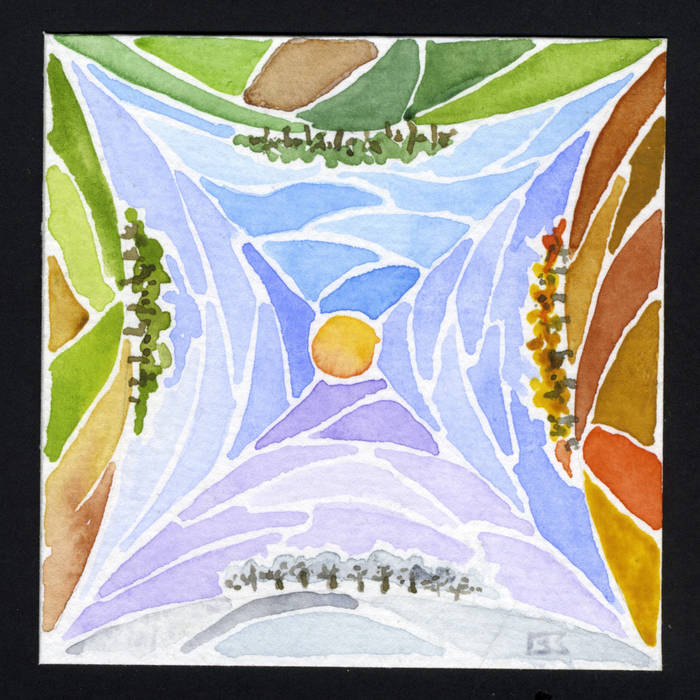 Traditional folk songs from continental Croatia performed by mother and daughter at several different venues in 1996.
Most of the songs were arranged by Dunja Knebl and Irina Vitorović on basis of notals and lyrics found in books of traditional folk songs noted down in continental Croatia.
None of the songs have been released elsewhere except No. 11.
The first 8 songs were performed and recorded in November and December 1996 in Zagreb. The last 3 songs were performed and recorded in April 1996 at the Guvernerova palača hall in Rijeka.